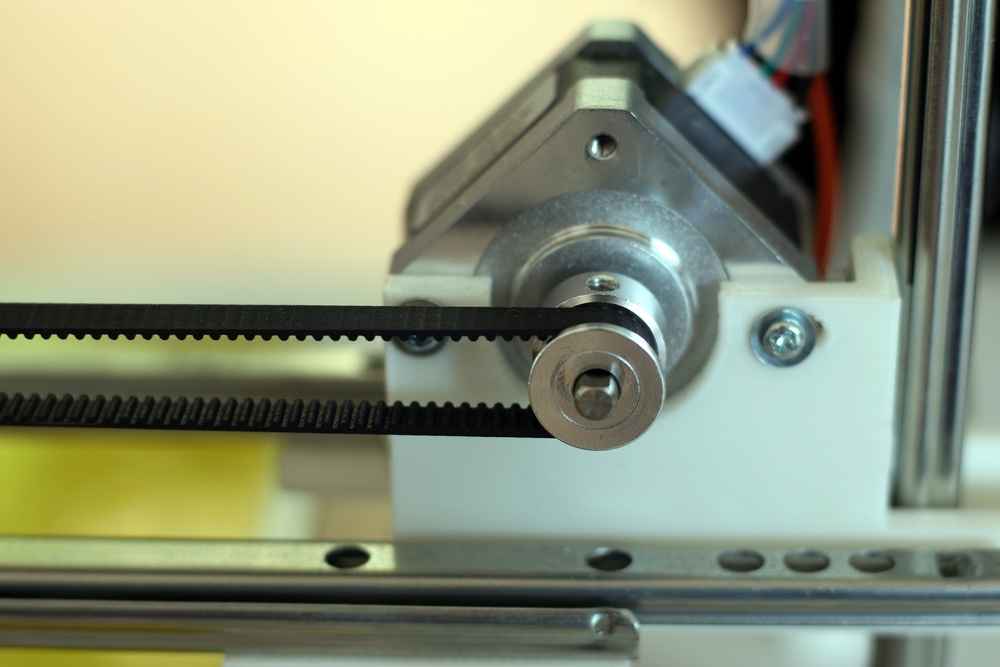 Electric motors used in packaging equipment are smaller, more energy efficient and more versatile, which is good news for their customers and end users. Here’s how these improvements meet the needs of today’s packaging lines.

Suppliers of small electric motors are more versatile and helpful than ever, so customers shouldn’t be shy about asking for things to be done their way.

This is the main takeaway from a webinar hosted on July 15 by the Motion Control and Motor Assn., a trade association for automation technologies. the “What’s new in engines? » webinar was moderated by Kristen Lewotsky, Managing Editor for Online motion control and an engineer who worked on NASA’s Chandra X-ray Telescope.

Lewotsky discussed trends in the types of small electric motors most often used for robotics and other automation components. Some of the biggest global trends, from the perspective of users of machines like packaging lines, are:

Due to ongoing staff reductions, machine manufacturers and their end-user customers do not have the specific technical expertise needed to specify and integrate servo motors and other small motors. “What I keep hearing…is that you don’t have the same level of in-house engineering talent at the [machinery] OEMs and end users,” says Lewotsky. “Businesses have really reduced.” As a result, they are more dependent on engine manufacturers to provide this missing expertise. And automakers are mobilizing.

Customers want more powerful motors, with higher torque, and they often want them smaller at the same time. “You want to reduce that footprint, but you want the flexibility to make different product sizes with the same machine,” says Lewotsky.

Because of the first two trends, automakers’ customers, whether machine builders or end-users like packagers, are demanding more customized equipment. Lewtosky said that in the past, automotive OEMs only do customization reluctantly and for high-volume customers. “But this time around, pretty much everyone was like, ‘Oh yeah, we do. Maybe half of what we sell isn’t off-catalog,” she said.

Improvements that make it all possible

Innovations that allow automakers to meet these demands include: changes to internal magnets and windings that increase torque; modular construction that allows for easier modification of internal components; and greater availability of systems that integrate motors, drives and encoders into a single package, reducing the need for engineering expertise by customers.

Of particular potential interest for packaging lines are improvements in the engines of automated guided vehicles (AGVs) and mobile robots, which can be used to supplement or even replace end-of-line equipment such as palletizers. Because these are battery operated, energy efficiency is particularly important. Improvements in the materials used in motors, such as thin laminations for rotors and stators, can reduce interference in the electrical current, allowing the motor to be powered with greater efficiency and increasing uptime between battery charges.

Another potential improvement for AGVs are power units which have traction motors, which push the vehicle, and steering motors, which guide it, in an integrated unit. This makes the AGV easier, and therefore potentially cheaper, to manufacture and maintain.

Packaging Solutions Comes to Minneapolis: As part of the region’s largest advanced design and manufacturing event, MinnPack 2018– and the five associated fairs that take place in parallel – bring together more than 500 suppliers, more than 5,000 peers and more than 60 hours of training under one roof. Join for free today.